A place to call home

A place to call home 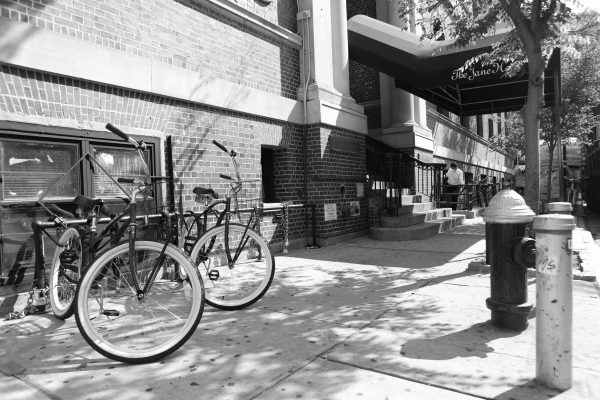 Looking at this photo taken outside the Jane Hotel in New York reminds me of a time when I was at home in a city I haven’t been to since the week before the US lockdown in March 2020.

I lived around the corner with my then partner, and we had seen the effects of extreme weather the autumn before, when Hurricane Sandy flooded lower Manhattan. We were unable to return to our building for nearly a month. Here’s what I wrote at the time:

The need for “a place to call home” has been on my mind for many years, since the day I realized that I would have to leave London but didn’t have anywhere else on earth that I could call home. I resolved that my children’s lives would be different, and I settled in a small town in New England. This didn’t work out as I hoped, and I have mixed feelings about whether Great Barrington is “home” for me, but our house here certainly is home for my wayfaring children, and a great pleasure to me, too. I spend much of my time, though, in the West Village of New York. As a result, I learned something new and important about what “home” means when Hurricane Sandy came through two weeks ago.

Travel plans made long before meant that I wasn’t in the West Village for the storm, and as a result I’d cleared the fridge of perishables. That was the good fortune. On the other hand, I’d done a lot of cooking the weekend before and stocked the freezer with tubs of chili con carne. That’s what I thought of when I heard that lower Manhattan had lost power. What didn’t occur to me was that our building might have flooded, and it was five days before the management company was able to send out email with news about what had happened. News, in fact, that we could not go home: even after electricity was restored to the area, it would take time to connect the apartments, and there was no gas and no heat because the boiler had been ruined.

I heard this news when I was in Great Barrington, and I was certainly not homeless: I was in my lovely, cozy Victorian house, surrounded by my books and plants and music, in a friendly neighborhood that had lost power only briefly. But I was desolate at the idea that we couldn’t go back to the West Village apartment. I felt that I had lost my home – albeit temporarily – and I realized just how important that place has become to me. Not just the apartment, but the rhythm of life in the neighborhood: walking on the High Line to Chelsea Market for bread from Amy’s and produce from the Manhattan Fruit Exchange, evening strolls down Bleecker Street. Being cut off from it felt terrible, and I was almost in tears.

What came to mind a few days later was the phrase “Home is where the heart is.” I would have argued that home is something much more practical, more grounded, than that suggests, but the strength of my reaction has made me recognize that there is a powerful emotional aspect to being “at home.” I feel a greater sympathy for all those still displaced by the storm, as well as for people displaced by war, violence, and other troubles. And I recognize how much I love my little bit of New York City.

Here are a couple of short pieces I wrote about the West Village for a local paper called the Westview News a year or two ago: “If Not for Jane Jacobs, We Wouldn’t Be Here” and “Less Marc Jacobs, More Jane Jacobs.” I wonder how Jane Jacobs felt about leaving the West Village for Toronto? She certainly made herself very much at home there, but did she miss New York the way I would, and the way I still miss London?

We ought to be back at home in New York by next weekend, and I will relish it more than ever. And, yes, I’m going to restock the freezer! 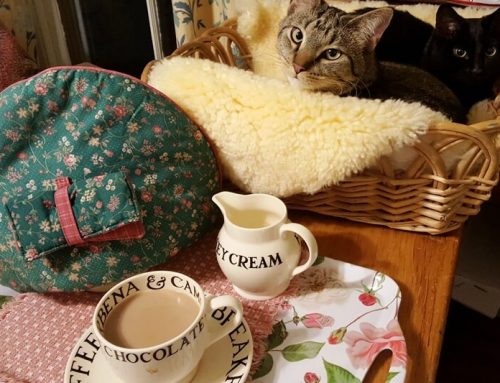 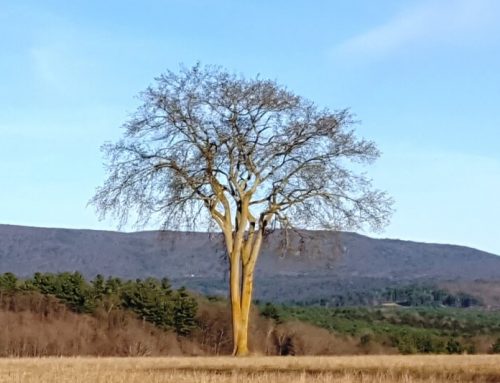 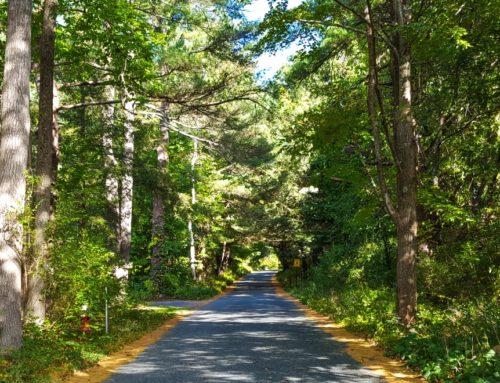 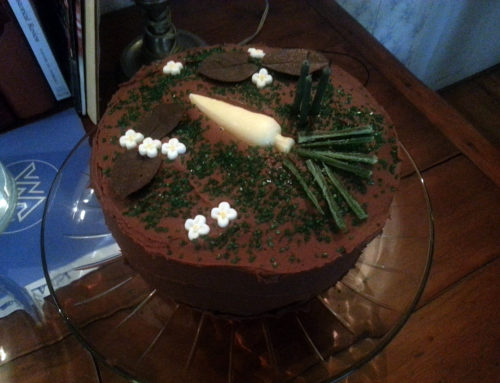