Thanks for Typing, University of Oxford, March 2019

Home>Writing a Woman's Life>Thanks for Typing, University of Oxford, March 2019
Previous Next

Thanks for Typing, University of Oxford, March 2019 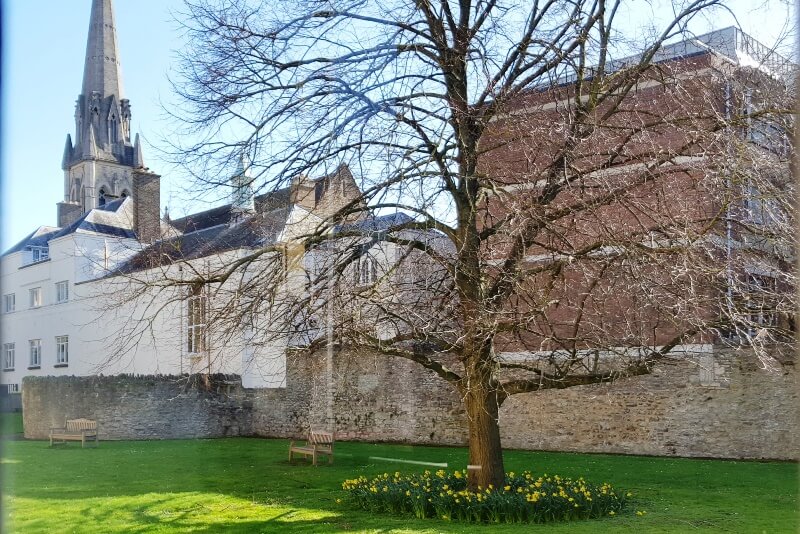 Daffodils in the garden 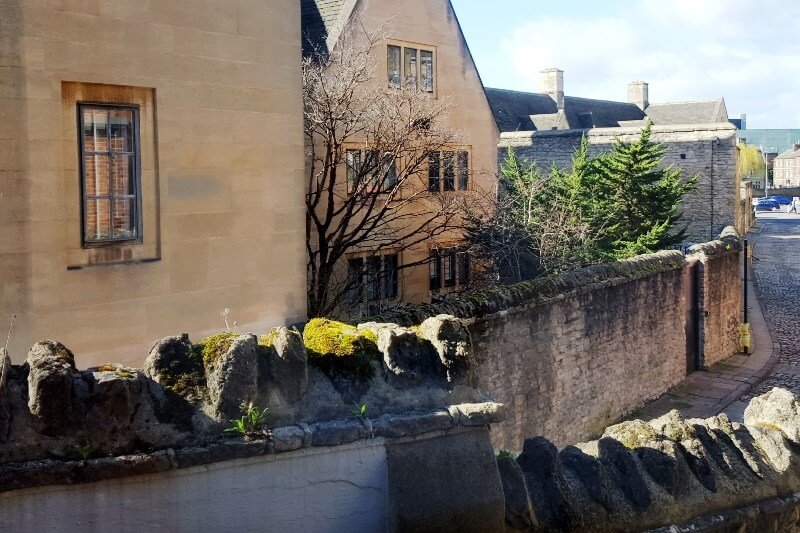 Mossy stone wall in the lane 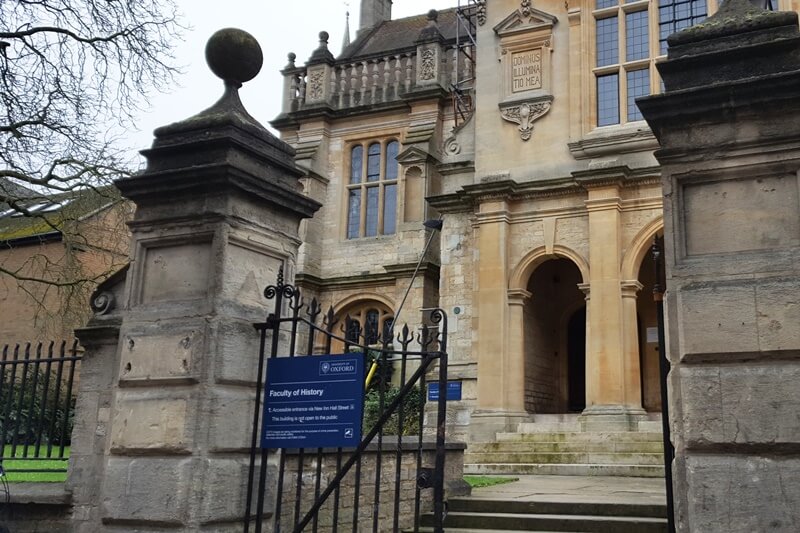 Right before the London Book Fair, a friend gave me a pair of ankle socks that read, “Mother fucking girl power.”

A little too cool for the likes of me but they certainly were fitting, given that I had just come from Thanks for Typing: Wives, Daughters, Mothers, and Other Women behind Famous Men, a two-day conference held at the History Faculty, University of Oxford.

Thanks for Typing (#thanks4typing) opened with an erudite paper on medieval illustrators and illuminators, and the first PowerPoint slide showed medieval illustration in faded primary colors of a nun gathering penises from a penis tree.

There was no mistaking what this was and everyone started laughing. The penis tree was news to me but is apparently well-known to scholars and to people on Twitter (hashtag #penistree)

My landing at Thanks for Typing was ideal transatlantic synchronicity. I was going to the London Book Fair the following week, so a few days in Oxford fit perfectly, and the topic could not have been a better fit.

When I worked for Valerie Eliot on the T. S. Eliot Letters as a young woman, I swore I was never going to be sucked into the Eliot orbit. A decade later, when Sophia Mumford died, I decided I was no biographer and that without her I could not finish the memoir I’d been helping her with.

I wrote a cover feature for the Guardian Review in 2005 that led many people who had known Valerie Eliot to me (read the Guardian story: “Dear Mrs. Eliot”). By early in 2019, I was hard at work on a combined biography memoir about both women and my relationships with them, as well as my relationships with several powerful men. I’d learned that biography and life-writing is a whole new world, and a large one. And I’d been accepted into the UK Biographers’ Club, the New York based Women Writing Women’s Lives seminar, and also joined the Biographers International Organization.

I learned about Thanks for Typing from the BIO newsletter and rushed off a paper proposal about “my” typist wives, Valerie Eliot and Sophia Mumford.

Each of them became typists because no one thought they were clever enough for college, and Valerie Eliot may be the most famous of typist wives. She spent eight years as T. S. Eliot’s secretary before marrying him, nursing him for another eight years, and becoming his sole literary executor and guardian of flame renowned in academic circles for her fierce protectiveness.

Sophia Wittenberg met her husband Lewis Mumford when she was a young typist at the Dial magazine, and I knew of her lifelong struggle to maintain a sense of independence and autonomy while being the supportive homemaker to a man whose writing life took absolute priority. The fact that he needed other women to provide the emotional release and creative energy for his work was also part of Sophia’s story.

While it will be great when a conference like this attracts more men, I was thrilled by the sense of warm engagement not just with the other speakers but with the women we are writing and talking about. We care about “our” women, and we can relate to them even when they are not especially attractive characters.

Thanks for Typing is an attempt to connect with history and to celebrate women who faced far greater obstacles to self-expression, intellectual achievement, and artistic creation than we do.

The women scholars I met in Oxford were mostly young – some still graduate students – and I was touched by their warmth and excitement, by the sense of community and shared discovery.

Here are a few photos from Thanks for Typing at Oxford, and an article about the meaning of the medieval penis tree.

Thanks for Typing Conference
History Faculty, University of Oxford
8-9 March 2019