Home>Writing a Woman's Life>Valerie Fletcher Eliot, born this day in 1926
Previous Next 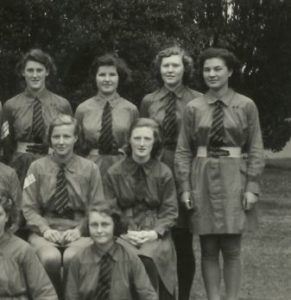 Today would be Valerie Fletcher Eliot’s 90th birthday. I’ve been thinking about the reserved girl whose schoolmates I’ve visited in different parts of England over the past two years. I have met wonderful old ladies whose energy and vivacity gives me hope for my own future decades. None knew Valerie well. She was that quiet girl in the back of the picture, shadowy in memory and only memorable now because of her marriage to a famous poet in 1957.

In this school photo, which I found in an album kept by one of the wonderful old ladies, you can see Valerie Fletcher in the center. No one thought much of her at school, her grades were poor, and her parents had in mind marriage to some nice Yorkshireman. Her cool gaze gives nothing away. But she was already thinking of wider horizons and puzzling over how to get to them.

She died in 2012, in the flat she’d lived in alone for nearly 50 years after T. S. Eliot’s death. Journalists called me, reviving my interest in her and the world of T. S. Eliot. When I think of her these days it’s not only as the 60ish woman I worked for, but as a young cricket player with a book of poetry in her pocket, and Eliot’s faithful secretary, still a loner, making tea in a bedsit in London in the mid-1950s.

Queen Elizabeth II is almost exactly the same age, by the way, and Valerie would have followed the story of the young princesses, then the young queen, in the popular magazines of the day. 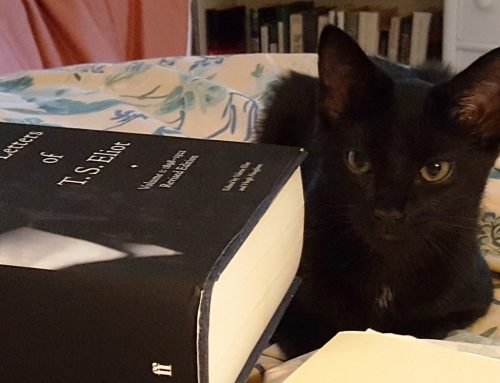 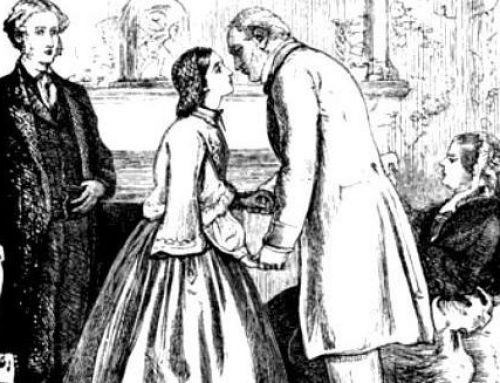 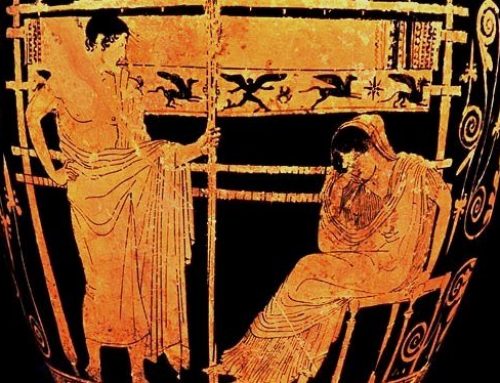 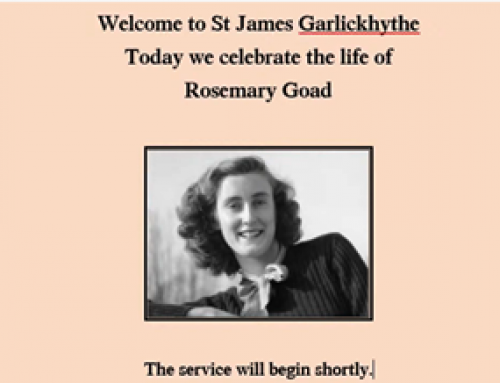 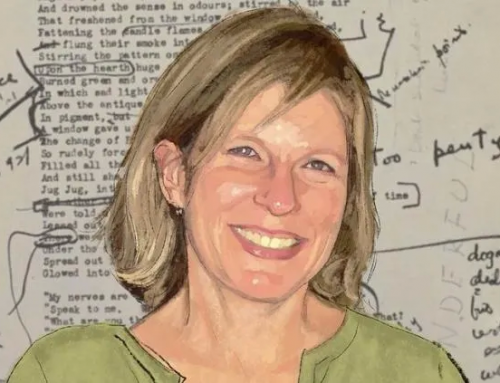